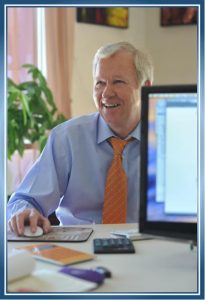 Well-known local political analyst and reporter Joe Monahan will be the guest speaker at the November 8 luncheon unit. He’ll be discussing the results of Tuesday’s general election, focusing on New Mexico. Mr Monahan has been blogging for 15 years now at joemonahan.com. Starting in 1974, Mr Monahan has been a reporter for the Daily Lobo and KUNM public radio. His expertise has earned him quotes in the New York Times and he’s a frequent guest on radio and television.

Reservations were due by Monday Nov 5.The selection is vegetarian penne pasta, cost $22.00.

The unit meeting is at the Embassy Suites, 1000 Woodward Place NE at 11:45am. Everyone is welcome – you need not be a member to attend! And bring a friend.

The League office does not have regular office hours.  Your input, questions and comments are important to us.  Emails and phone messages are being checked regularly.