Learn How to Lobby for the League 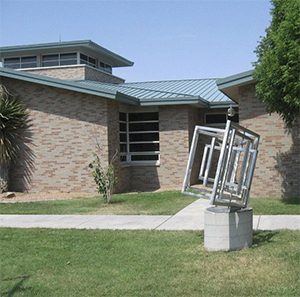 If you have always been interested in learning how to lobby for the League of Women Voters of New Mexico, you have a great opportunity coming your way on Thursday, November 29 at 10:30 a.m. at the Cherry Hills Library (6901 Barstow St. NE)

Dick Mason, the Advocacy Chair for the league will discuss our priorities for the 2019 session of the New Mexico State Legislature. He will also explain how you can become involved in speaking for the league at committee hearings on specific issues and how the league chooses which issues to prioritize. This is an interesting opportunity to work on the front lines of league advocacy. This year the league has five major priorities.

This workshop will familiarize you with our positions on these issues and you will have an opportunity to see league advocacy in action and meet with other members who share your interest in the issues.

The League office will be CLOSED until further notice, due to COVID-19. Emails and phone messages are being checked regularly.